The journalist interviews the musician and activist, Nadya Tolokonnikova (Russia), a member of the punk group Pussy Riot and arrested together with her fellow bandmembers in 2012 because of a performance in Moscow Cathedral. Tolokno was sentenced for crimes of religious hatred and spent two years in jail, a sentence that became a symbol around the world for the Vladimir Putin government’s attitude to freedom of expression. She currently lives in Moscow and continues to work as a human rights activist. In 2017 Nadya Tolokonnikova was selected as part of the Hay30, which, supported by the CASE Foundation, celebrates a new generation of thinkers and activists. 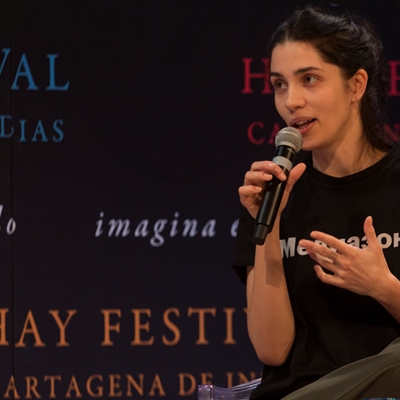 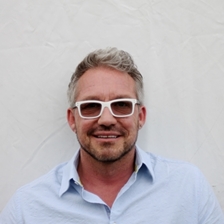