Do you Have to Be White and Well-Off to Be Green?

By and large, environmentalism, at least in Britain, is still seen as the concern of the relatively well off, and the decidedly white, despite the fact that poorer communities often suffer disproportionately from the impact of pollution. In the developing world it can be a different story: where some of environmentalism’s greatest triumphs – such as the replacement of polluting kerosene with clean solar power – have brought huge benefits to such communities. If the fight against climate change and other existential environmental crises is to get the political prominence it needs, then it has to win support from way beyond the ‘usual suspects’. Craftivist Corbett, campaigner Porritt, farmer Emmanuel-Jones and young wildlife hero Mya-Rose Craig reach out with Martin Wright. 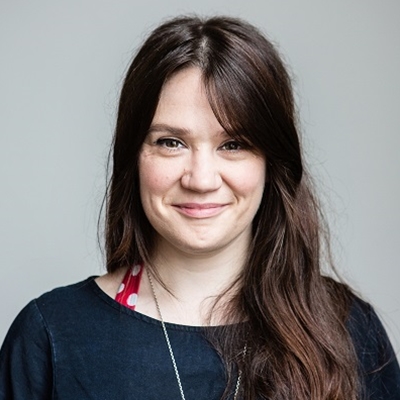 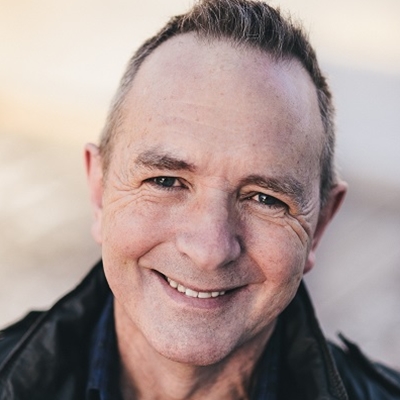 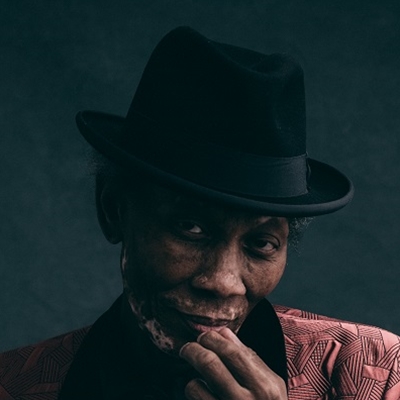 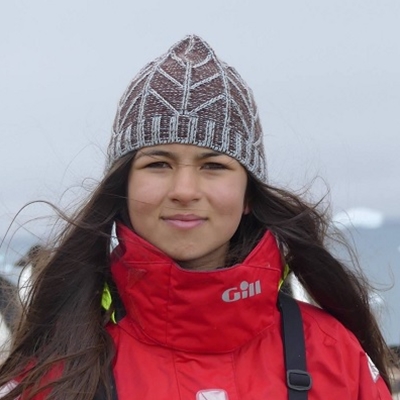