Innovative British singer-songwriter, two-time Mercury Prize nominee and two-time MOBO award winner, Laura Mvula grew up in Birmingham. She first sang in church and later with all female acapella group Black Voices. By 2008 she had formed and was composing for her own jazz/neo-soul outfit Judyshouse. Her debut album Sing to the Moon was released in 2013 and garnered multiple award nominations and critical acclaim. Discussing her follow-up, 2016 album The Dreaming Room the Guardian described how Mvula “pulls the listener along with her through the most serpentine songs: however, winding their routes, the melodies are almost always beautiful.” Her live gigs are joyful, soulful, and unforgettable. 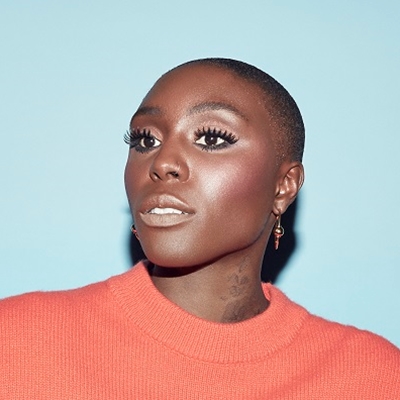