Imagine a future in which humans fundamentally reshape the natural world using nanotechnology, synthetic biology, de-extinction and climate engineering. Emerging technologies promise to give us the power to take over some of nature’s most basic operations. It is not just that we are exiting the Holocene and entering the Anthropocene; it is that we are leaving behind the time in which planetary change is just the unintended consequence of unbridled industrialism. The philosophy professor argues that a world designed by engineers and technicians means the birth of the planet’s first Synthetic Age. Chaired by Gabrielle Walker.

This event has taken place
Green Hay (formerly Hay on Earth) is Hay Festival’s ongoing sustainability programme. To find out more and to discover our online toolkit for sustainable festivals, please visit hayfestival.org/green-hay
This event is available on Hay Player 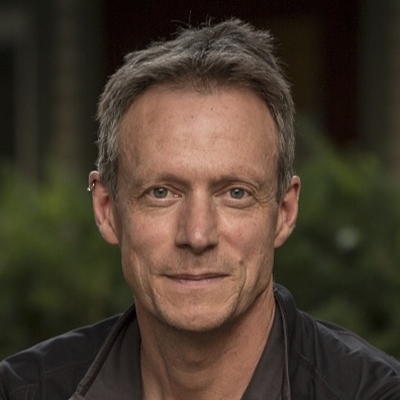