The astronomer subverts conventional astronomical thought by eschewing the classical naming of constellations and investigating Welsh and Celtic naming. Ancient peoples around the world placed their own myths and legends in the heavens, though these have tended to become lost behind the dominant use of classical cultural stories to name stars. In many cases it is a result of a literary culture displacing an oral culture. Griffiths has researched past use of Welsh heroes from the Mabinogion in the naming of constellations and his new book is both an interesting, provocative combination of a new perspective on Welsh mythology and an astronomy guidebook. 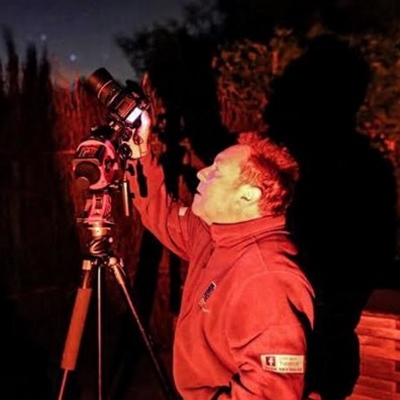 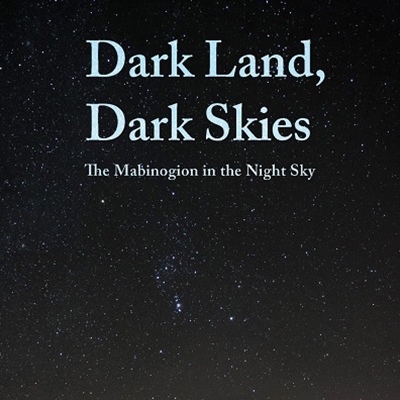