A conversation and reading with three of the most extraordinary young talents in international fiction. Dehnel’s Lala is a lyrical and moving Polish family saga set against the turbulent backdrop of 20th century Europe. Lala is an independent woman who has survived some of the most turbulent events of her times. As she senses the first signs of dementia, she battles to keep her memories alive through her stories, telling her grandson tales of a life filled with love, betrayal and extraordinary acts of courage. Kitson's debut Sal is a disturbing, uplifting story of survival, of the kindness of strangers, and the irrepressible power of sisterly love; a love that can lead us to do extraordinary and unimaginable things. Set in Singapore, and spanning 50 years, Teo’s Ponti is a sweeping story of three women and the guilt that ties them to each other. Teo was the winner of the inaugural Deborah Rogers Foundation award in 2016. Chaired by Georgina Godwin. 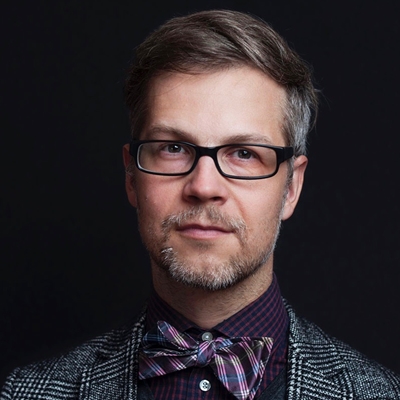 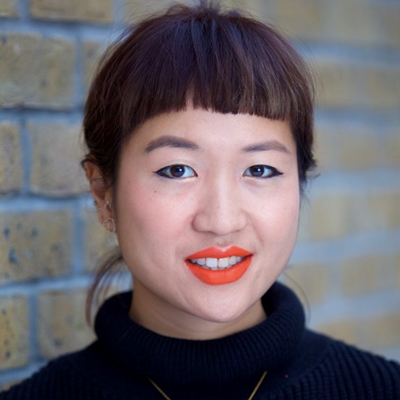 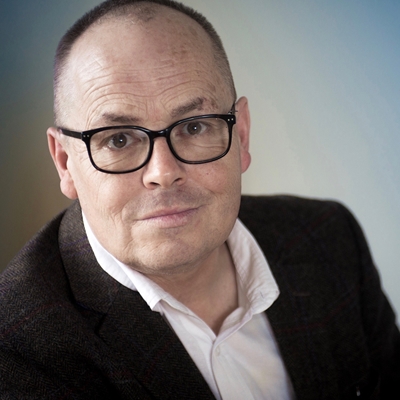 Jacek Dehnel's visit is supported by the Polish Cultural Institute 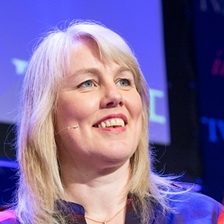 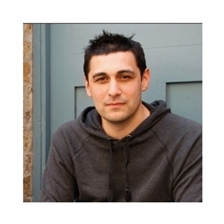 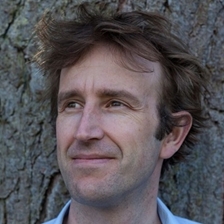 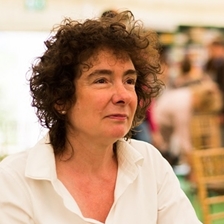