To celebrate the centenary of the Armistice of 1918, we have commissioned poets from the main protagonist nations to respond to a Great War poem from their own culture. We have poems in French, Russian, German, Welsh and several forms of English. The new poems will be read today for the first time, in the original language and in English translation alongside the works that inspired them, and other poems of the time. The full cast list will be announced on 20 May. 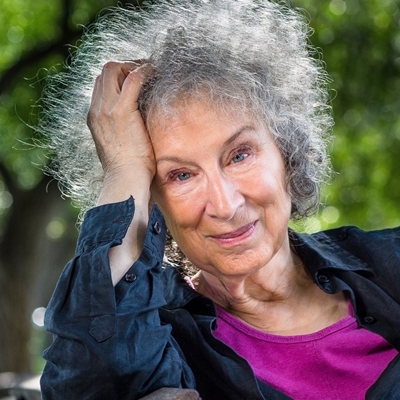 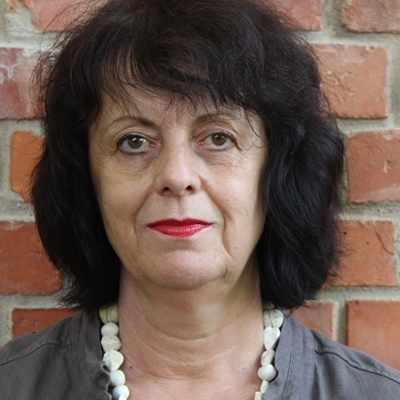 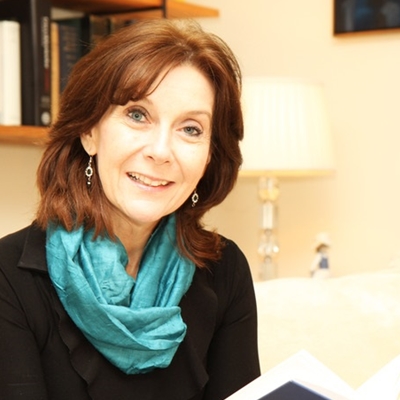 In association with The Imperial War Museum