In the popular imagination, as in her portraits, Elizabeth is the image of monarchical power. The Virgin Queen ruled over a Golden Age: the Spanish Armada was defeated and England's enemies scattered; English explorers reached almost to the ends of the earth; a new Church of England rose from the ashes of past conflict, and the English Renaissance bloomed in the genius of Shakespeare, Spenser and Sidney. But the image is also armour. In her illuminating new account of Elizabeth’s reign, Castor shows how England’s iconic queen was shaped by profound and enduring insecurity – an insecurity which was both a matter of practical political reality and personal psychology. But, facing down her enemies with a compellingly inscrutable public persona, the last and greatest of the Tudor monarchs would become a timeless, fearless queen. 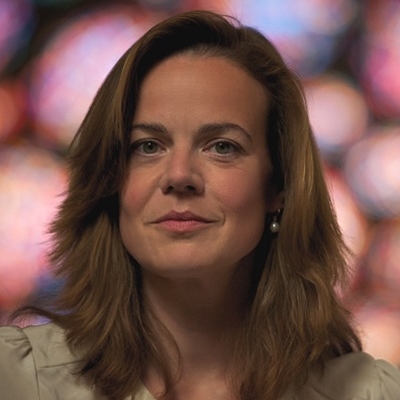