Rosie: Scenes from a Vanished Life

The novelist introduces her exquisitely written childhood memoir. Tremain grew up in post-war London, a city of grey austerity, still partly in ruins, where both food and affection were fiercely rationed. The girl known then as Rosie and her sister Jo spent their days longing for their grandparents’ farm, buried deep in the Hampshire countryside, a green paradise of feasts and freedom, where they could at last roam and dream. But when Rosie is ten years old, everything changes. She and Jo lose their father, their London house, their school, their friends and – most agonisingly of all – their beloved Nanny, Vera, the only adult to have shown them real love and affection. But slowly the teenage Rosie escapes from the cold world of the 1950s into a place of inspiration and mischief, of loving friendships and dedicated teachers, where a young writer is suddenly ready to be born. 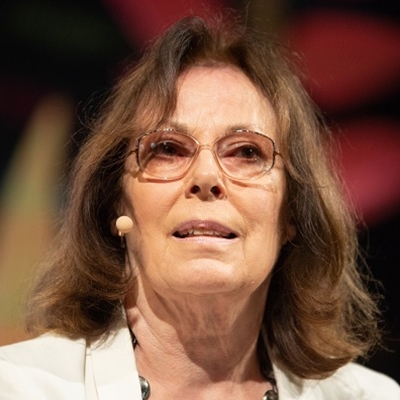 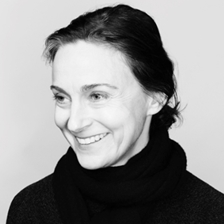