Historian and writer David Olusoga presented two of the BBC’s landmark art series Civilisations in which he explored contact, trade, empire and race, from the Benin Bronzes to Otto Dix’s nightmarish evocation of World War One trenches. He talks to BBC’s Director of Arts, Jonty Claypole, about the challenges of making the series and why he hopes it will change lives and attitudes. Followed by Q&A. 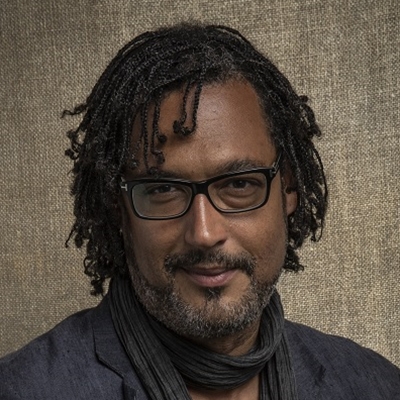