The Siege of Acre: Saladin, Richard The Lionheart, and the Battle that decided the Third Crusade

The two-year-long siege of Acre (1189-1191) was the most significant military engagement of the Third Crusade, attracting armies from across Europe, Syria, Mesopotamia, Egypt and the Maghreb. Drawing on a balanced selection of Christian and Muslim sources, the historian introduces his account of this hard-won victory for the Crusaders, when England’s Richard the Lionheart and King Philip Augustus of France joined forces to defeat the Egyptian Sultan Saladin. Chaired by Peter Florence. 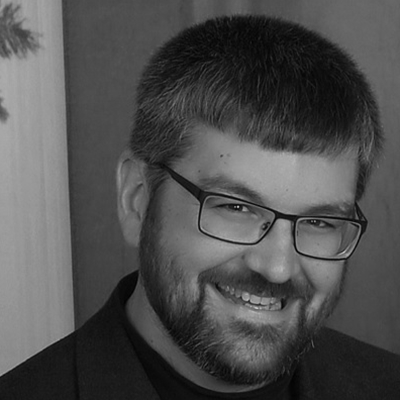 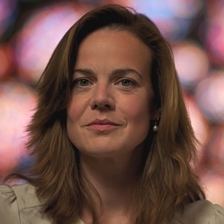 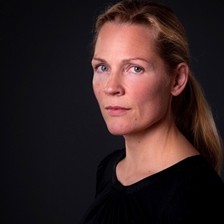 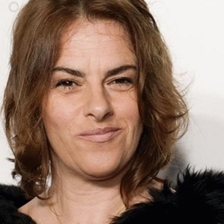