Modernists and Mavericks: Bacon, Freud, Hockney and the London Painters

The development of painting in London from the Second World War to the 1970s is the story of interlinking friendships, shared experiences and artistic concerns among a number of acclaimed artists, including Francis Bacon, Lucian Freud, Frank Auerbach, David Hockney, Bridget Riley, Gillian Ayres, Frank Bowling and Howard Hodgkin. Drawing on extensive first-hand interviews, many previously unpublished, with important witnesses and participants, the art critic Martin Gayford teases out the thread connecting these individual lives and demonstrates how painting thrived in London against the backdrop of Soho bohemia in the 1940s and 1950s and ‘Swinging London’ in the 1960s. 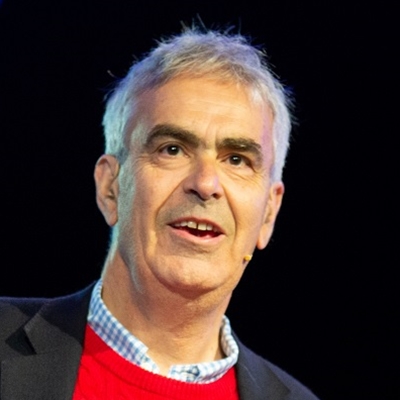