The War on the Young

For the first time since the Second World War, younger generations can expect less fulfilled lives than their elders. They may not be their betters, but in the second decade of the 21st century they surely are better heeled. Traditionally, society’s way of controlling the young has been to send them off to war. They would either die or learn ‘duty’. Now we send as many as 50% to university, from which they emerge encumbered with debt. Sutherland and Valentine attempt to defuse a ticking generational time-bomb. 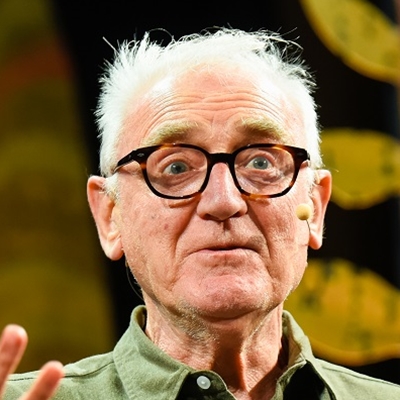 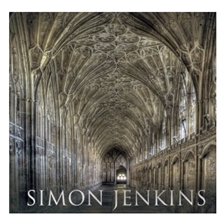 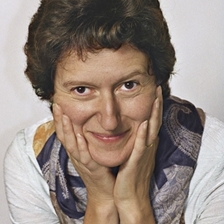 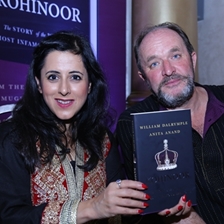