Seeds of Science – Why we got it so wrong on GMOs

Mark Lynas was one of the original GM field wreckers. Back in the 1990s – working undercover with his colleagues in the environmental movement – he would descend on trial sites of genetically modified crops at night and hack them to pieces. Two decades later, most people around the world – from New York to China – still think that GMO foods are bad for their health or likely to damage the environment. But Mark has changed his mind. He lifts the lid on the anti-GMO craze and shows how science was left by the wayside as a wave of public hysteria swept the world. 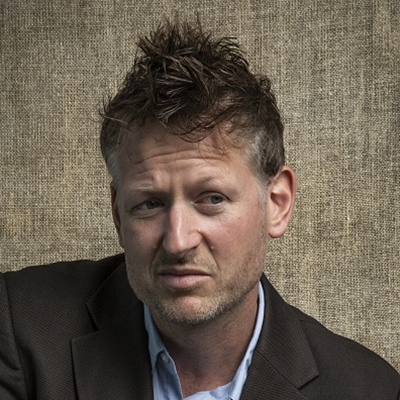