Pale Rider: The Spanish Flu of 1918 and how it Changed the World

With a death toll of 50-100 million people and a global reach, the Spanish 'flu of 1918-1920 was the greatest human disaster, not only of the 20th century, but possibly in all of recorded history. And yet, in our popular conception it exists largely as a footnote to World War One. Spinney recounts the story of an overlooked pandemic, tracing it from Alaska to Brazil, from Persia to Spain, and from South Africa to Odessa. Telling the story from the point of view of those who lived through it, she shows how the pandemic was shaped by the interaction of a virus and the humans it encountered; and how this devastating natural experiment put both the ingenuity and the vulnerability of humans to the test. Chaired by Stephanie Boland of Prospect magazine. 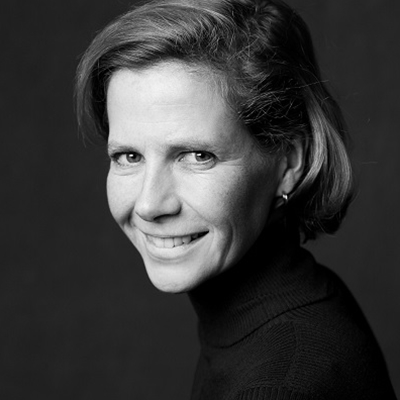 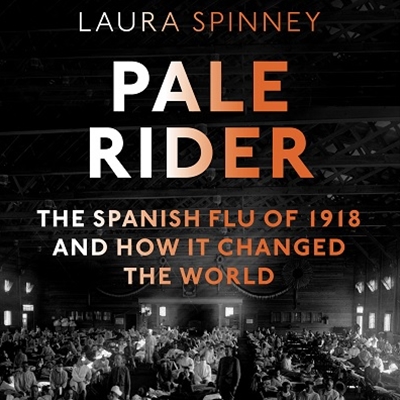