Wounds: A Memoir of War and Love

After nearly three decades reporting conflict from all over the world for the BBC, Fergal Keane has gone home to Ireland to tell a story that lies at the root of his fascination with war. It is about Irish people who found themselves caught up in the revolution that followed the 1916 Rising, in the pitiless violence of civil war in north Kerry after the British left in 1922, and how the ghosts of the past return to shape the present. It is the story of Keane’s grandmother Hannah Purtill, her brother Mick and his friend Con Brosnan, and how they and their neighbours took up guns to fight the British Empire and create an independent Ireland. It is the story of another Irishman, too, Tobias O’Sullivan, who fought against them as a policeman because he believed it was his duty to uphold the law of his country. He talks to Peter Florence. 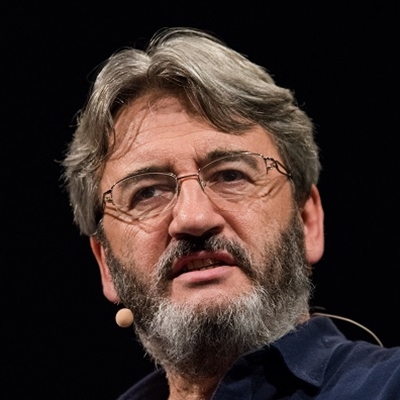 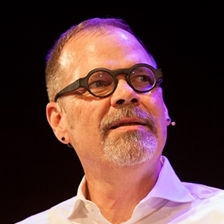