The rise of Donald Trump has contributed to a shift in the ‘emotional regime’, or the ways in which we talk about and are governed by emotions. The Trump era has made anger the dominant political emotion. This anger cannot be viewed in isolation but should be seen as part of the rise of a broader trend of ‘angry populism’, evidenced in the UK’s Brexit and the success of right-wing populist parties across Europe. Wahl-Jorgensen is Director of Research Development and Environment at Cardiff University's School of Journalism, Media and Culture. 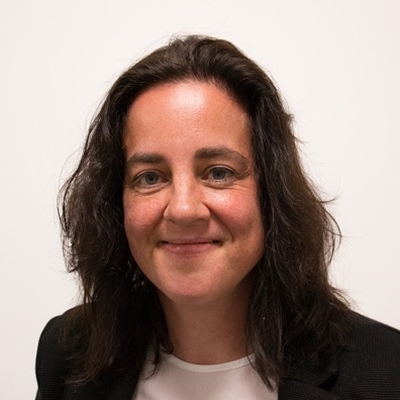