Science in the Soul

The uncompromising and passionate rationalist calls on us to insist that reason take centre stage and that gut feelings, even when they don’t represent the stirred, dark waters of xenophobia, misogyny, or other blind prejudice, should stay out of the voting booth. He investigates a number of issues, including the importance of empirical evidence, and decries bad science, religion in the schools, and climate-change deniers. Dawkins has equal ardour for ‘the sacred truth of nature’ and renders with typical virtuosity the glories and complexities of the natural world. When so many highly placed people still question the fact of evolution, Dawkins asks what Darwin would make of his own legacy - 'a mixture of exhilaration and exasperation'– and celebrates science as possessing many of religion’s virtues – 'explanation, consolation, and uplift' – without its detriments of superstition and prejudice. Chaired by LBC's Matt Stadlen. 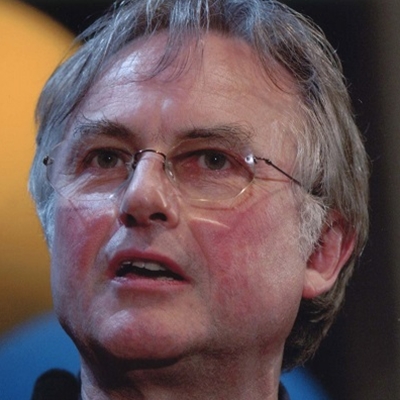