Fictions: The Killing of Butterfly Joe

Llew Jones wanted to see the States and write about the experience. Then he met Joe Bosco, a butterfly salesman as charismatic as he was infuriating, and they were soon hurtling across 1980s America together, caught up in an adventure that got way, way out of control. Now Llew is in jail, his friend is gone, and he has to give his side of the story if he’s ever going to get free . . . Part existential road trip, part neo-Gothic thriller, part morality tale, The Killing of Butterfly Joe is a dazzling and propulsive novel full of characters you’ll never forget. The film of Brook’s novel The Aftermath starring Keira Knightley and Alexander Skarsgård comes out later this year. He talks to Peter Florence. 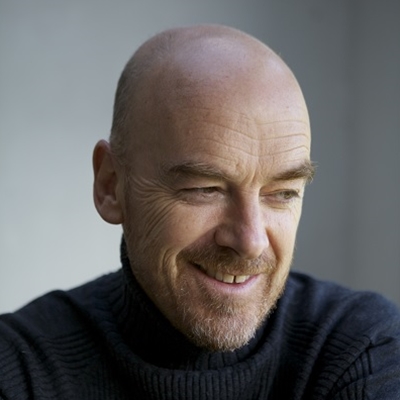