The Communist Manifesto: The Graphic Novel

The Guardian cartoonist Martin Rowson employs his trademark draughtsmanship and wit to this lively graphic novel adaptation of Marx and Engels’ revolutionary pamphlet. Published to coincide with the 200th anniversary of Marx’s birth, at a time of deep mistrust in The Establishment, The Communist Manifesto is both a timely reminder of the politics of hope and a thought-provoking guide to the most influential work of political theory ever published. He introduces his pictures and talks with the comedian Phill Jupitus. 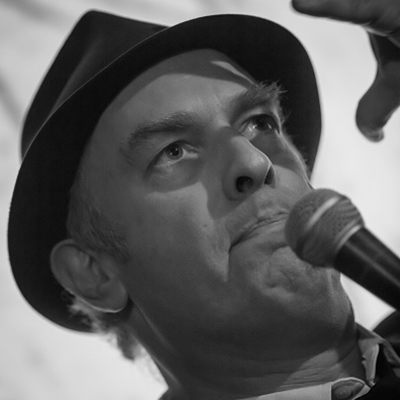 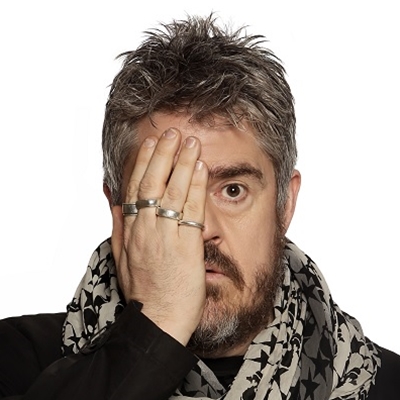