Hacks: The Inside Story of the Break-ins and Breakdowns that put Donald Trump in the White House

As chairwoman of the Democratic National Committee during the 2016 campaign, Brazile had a front-row seat to the wildest, craziest, and most disturbing presidential race in American history. She was called to take over a party riven by scandal and allegations of corruption, and then thrust into the international spotlight after the DNC email system was hacked by the Russians, a brazen and wholly unprecedented attempt by a foreign power to influence a presidential election. She talks about the roles played by Hillary Clinton, Bernie Sanders and President Obama with an insider’s knowledge and looks forward to the 2018 November mid-terms and the potential Democrat runners for 2020. 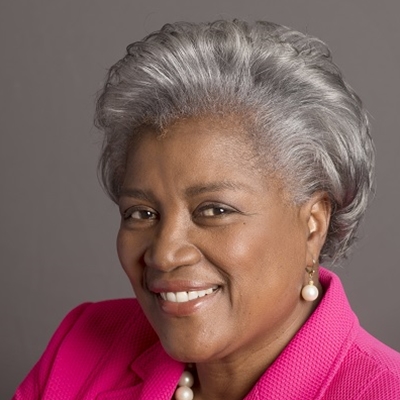 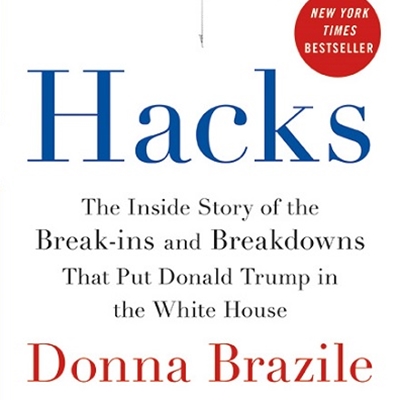