To live in 19th century Britain was to experience an astonishing series of changes, of a kind for which there was simply no precedent in human experience. There were revolutions in transport, communication, work; cities grew vast; scientific ideas made the intellectual landscape unrecognisable. This was an exhilarating time, but also a horrifying one. In this lecture David Cannadine discusses his dazzling new book offering a bold, fascinating new interpretation of the British 19th century in all its energy and dynamism, darkness and vice. Professor Sir David Cannadine is President of the British Academy, Dodge Professor of History at Princeton University and visiting Professor at the University of Oxford. His books include Margaret Thatcher: A Life and Legacy and The Undivided Past. Chaired by Tom Clark of Prospect magazine. 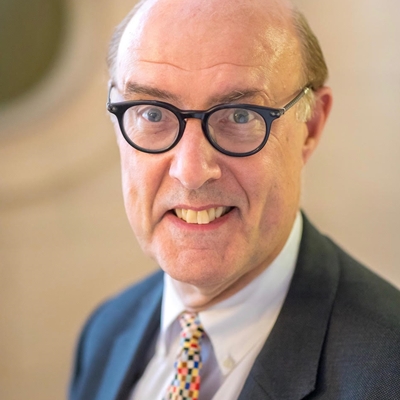 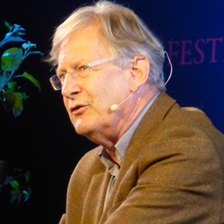