In Brief Lives, six fictions by Christopher Meredith take the reader from the South China Sea in 1946 to a nameless place at the end of time, where the dead have risen. In between are stories in the new post-War South Wales, in which characters sense their aloneness while being a part of the larger world. The individual and community has been at the heart of much of Meredith’s prose and poetry, as it has been in British life over the past century, and it is his skill in creating characters whose brief lives the reader finds engaging that makes this book so relevant. He reads and discusses the book with Diana Wallace, author of Christopher Meredith in the UWP Writers of Wales series. 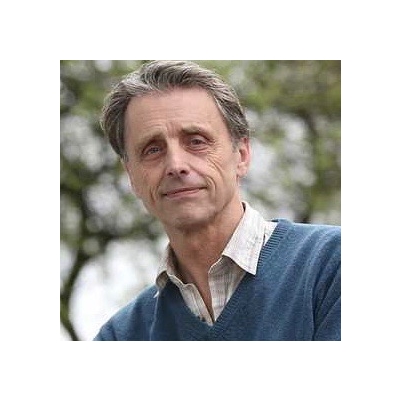 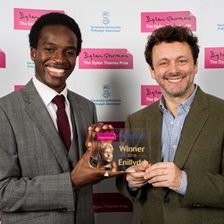 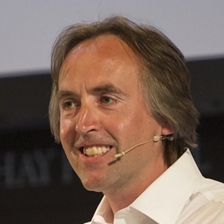 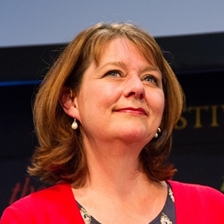