The Cold War is one of the furthest-reaching and longest-lasting conflicts in modern history. It spanned the globe - from Greece to China, Hungary to Cuba - and lasted for almost half a century. It has shaped political relations to this day, drawing new physical and ideological boundaries between East and West, that have suddenly and dramatically resurfaced with Russian resurgence and interventions. Kendall was foreign correspondent for the BBC in Moscow during the collapse of the Soviet Union. Formerly the BBC's diplomatic correspondent, she is now Master of Peterhouse College, Cambridge. 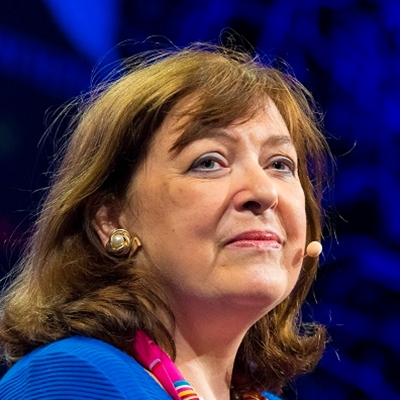