The Rise and Fall of the Dinosaurs

Sixty-six million years ago the dinosaurs were wiped from the face of the earth. One of the leading scientists of a new generation of dinosaur hunters, armed with cutting edge-technology, is piecing together the complete story of how the dinosaurs ruled the earth for 150 million years. At a time when Homo sapiens has existed for less than 200,000 years and we are already talking about planetary extinction, The Rise and Fall of the Dinosaurs is a timely reminder of what humans can learn from the magnificent creatures that ruled the earth before us. Chaired by Gabrielle Walker. 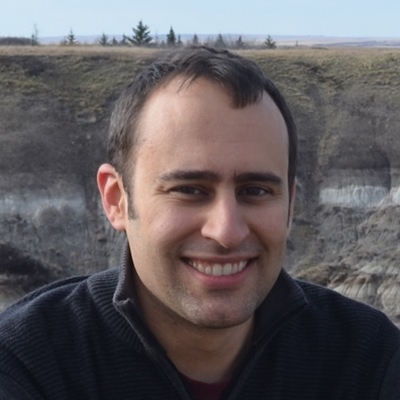 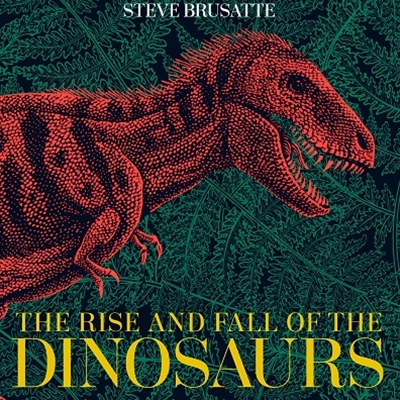