Adam Smith: What he Thought and why it Matters

Adam Smith is now widely regarded as 'the father of modern economics'. But what he really thought, and what the implications of his ideas are, remain fiercely contested. Was he an eloquent advocate of capitalism and the freedom of the individual? Or a prime mover of 'market fundamentalism' and an apologist for inequality and human selfishness? Norman’s biography explores his work as a whole and traces his influence over the past two centuries. He shows how a proper understanding of Smith can help us grasp - and address - the problems of modern capitalism. His account of Smith offers not only the first thinker to place markets at the heart of economics, but also a pioneering theorist of moral philosophy, culture and society. Jesse Norman is MP for South Herefordshire, an historian and economist. Chaired by Bronwen Maddox. 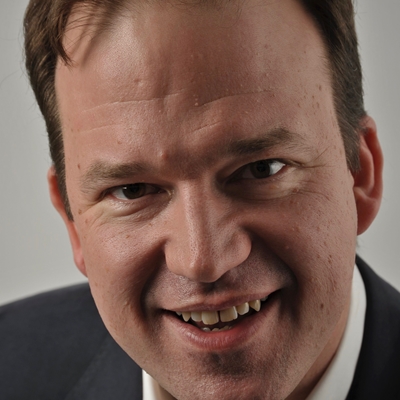