2018, the people of the still disputed territory of Kosovo celebrate the 10th anniversary of their declaration of independence from Serbia - 19 years since NATO bombs forced the Serbian President, Slobodan Milosevic to withdraw his troops from their land. This powerful drama documentary takes an intimate look at the horrors of the 1998/99 war and the strong agonising memories still burning within the Kosovar people. Directed by cinematographer Alan Trow. Written by Albanian writer/actor Jimi Tihofsi. "A persuasive and poignant drama, it evokes both the dramatic upheaval and the trauma that persists long after the news cameras move on." Francine Stock

This film carries a 15 certificate. Total duration 90 mins.
This event has taken place 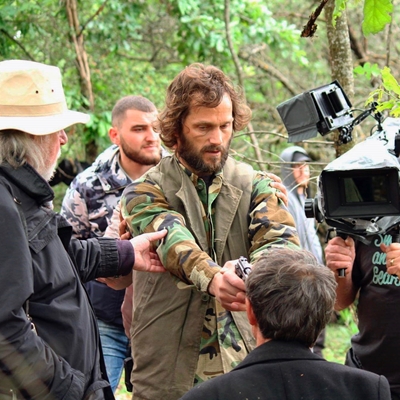 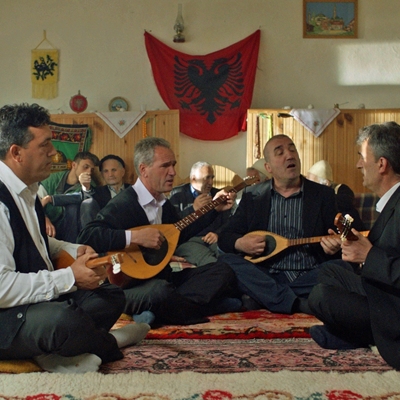