Alternative Ways to Make a Living

Mr Bingo talks hilariously about his non-standard career, having worked as a commercial illustrator for 15 years for clients such as The New Yorker, the Guardian, TIME, CH4, The Mighty Boosh and the New York Times. In 2015 he launched a Kickstarter with a rap video to fund a book about his Hate Mail project. Three years later, it’s still the most successful UK crowdfunded publishing project ever. Now a self-titled artist, he’s said goodbye to the client world and makes a living from what he calls ‘silly art projects’ such as a nude Advent calendars and Brexit tea towels. Be warned, this event is not for the easily offended.

18+
This event has taken place 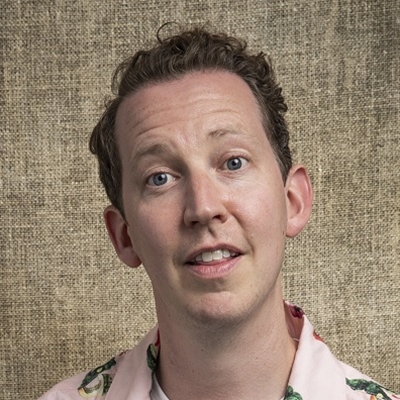 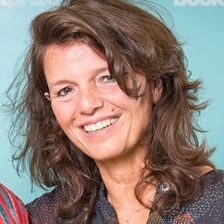