Clara Usón’s latest novel, El asesino tímido, is set during the transition in Spain and is based on the real case of the controversial death of Sandra Mozarovski, an actress who helped to break down the barrier of nudity in the post-Franco era and who apparently committed suicide. The daughter of a Russian diplomat, she moved in the highest social circles and her case was never resolved and greatly moved Spanish society of the seventies. Usón, one of the most prestigious literary voices of the moment, talks with Concha Barrigós, Head of Culture at EFE. They participate in the framework of the Wom@rts project in which the Hay Festival takes part. 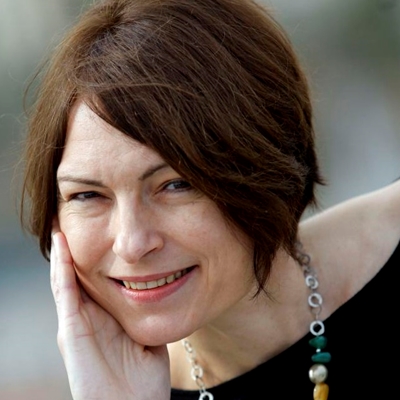 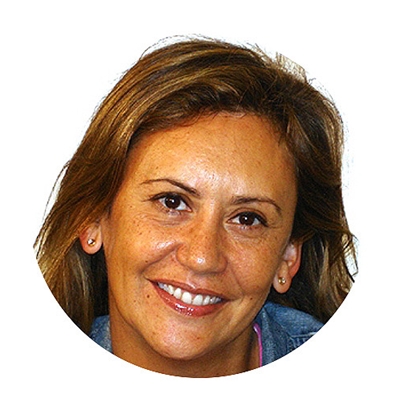 Co-organised with Fundación José Manuel Lara, in collaboration with Agencia Efe and Wom@rts