Call me by your Name. André Aciman in conversation with Felipe Restrepo Pombo

In Call me by your Name, André Aciman (Egypt/United States) tells the story of a summer romance in 1980s Italy, between an intellectually precocious 17-year-old and a doctorate student aged 24. The author covers the processes of building trust, intimacy and achieving sexual maturity. Ten years after being published, Call me by your Name has become a popular success thanks to a successful film adaptation in 2017. André Aciman will talk to the Colombian writer and journalist Felipe Restrepo Pombo about the novel’s relevance and its movie version, given the present social context.

With the support of the US Embassy. 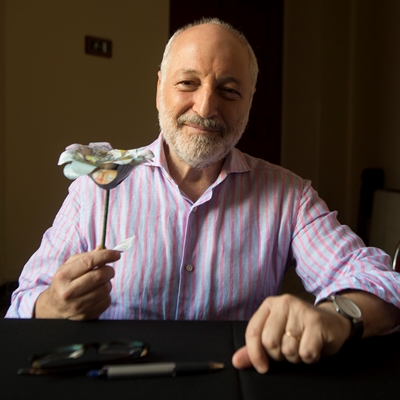