EUNIC Spain, Network of European Cultural Institutes, has organized this round table under the concept of "Coexistence in Europe: past, present and future" in which, through the meeting, the authors will discuss the issues of diversity and coexistence nowadays.

The first round table organized by EUNIC Spain will feature European writers: Dorota Masłowska (Wejherowo, Poland), "enfant terrible" of Polish literature, essayist, composer, singer and one of the most acclaimed and awarded voices of contemporary European dramaturgy. Representative of "the bridge generation", her childhood was marked by the fall of communism and a wave of Western consumer culture. Sarah Hall, translated into more than a dozen languages ​​and considered one of the 20 best young writers of 2013 by Granta, is a multi-award-winning writer of five novels including Haweswater (Commonwealth Writers Award 2013 for Best First Novel), and The Electric Michelangelo (Finalist of the Man Booker Awards, Prix Femina Etranger and Commonwealth Writers Prize). Chaired by Marta del Riego.

The second round table organized by EUNIC Spain will feature two European authors: Radka Denemarková (Kutná Hora, Czech Republic), Czech novelist, playwright, screenwriter, translator and essayist who received the Magnesia Litera prize for best prose work of the year in the Czech Republic and the Usedom Literature Prize and Georg Dehio in Germany, and Michael Krüger (Wittgendorf, Germany), editor and indispensable figure of the European literary scene, as well as one of the most outstanding contemporary writers in the German language. He is the author of stories, novels, translations and several collections of poetry. Moderated by Marta del Riego.

Event in German with simultaneous translation into Spanish 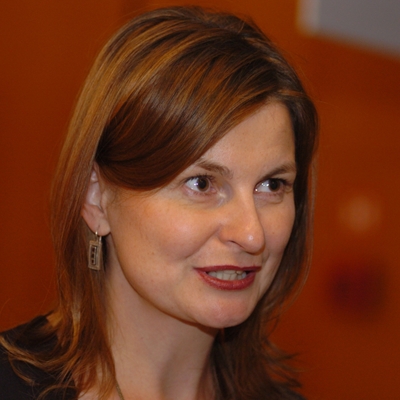 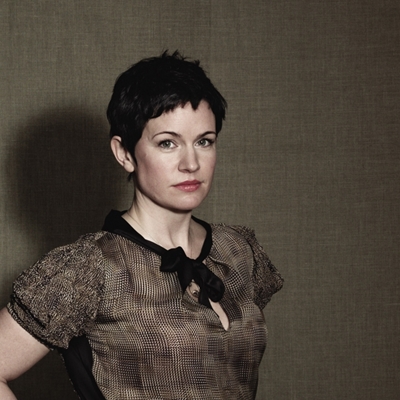 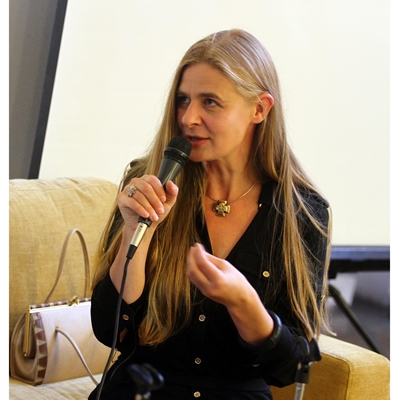 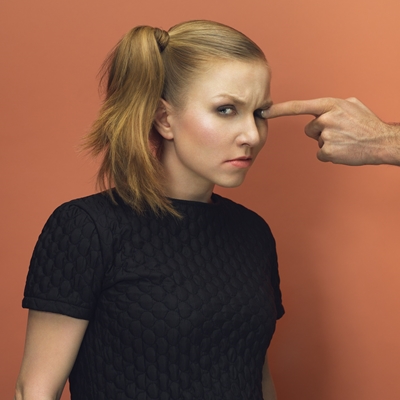 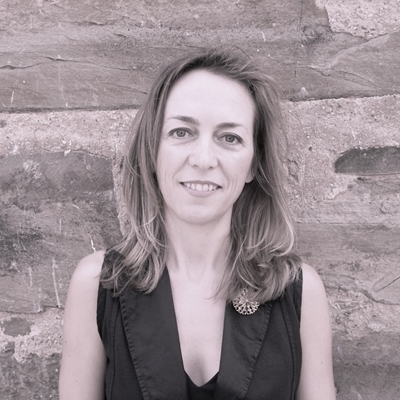 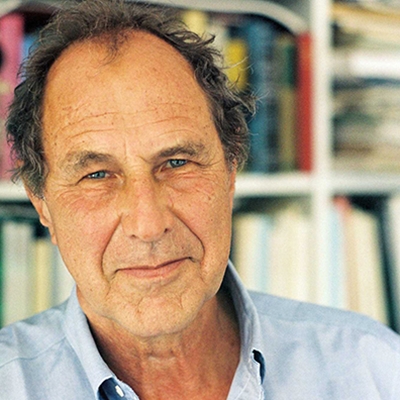