THE STORY OF THE JEWS

Jewish history is also the history of Humanity. Now that thousands of people are being forced to leave their native country and to traverse an incredibly tense way looking for a new home, it is worth contemplating again the exile that jews went into over five hundred years ago. Schama's presence in HAY FESTIVAL Segovia coincides with the publication of the second volume from his enormous work ´The Story of the Jews'. Schama covers the expulsion of the jews from Spain in 1492. He navigates among miracles and massacres, persecutions and tolerance, and reaches the beginning of the 20th century, which will mark a turning point, as it was profoundly promising in its first few years.

Simon Schama is professor in History and History of Arts at Columbia University, and a widely awarded author of fourteen history books translated into twenty different languages. Among them, Rembrandt's Eyes (2002), Rise and Fall of the British Empire (2004), and both two volumes from The Story of the Jews'. 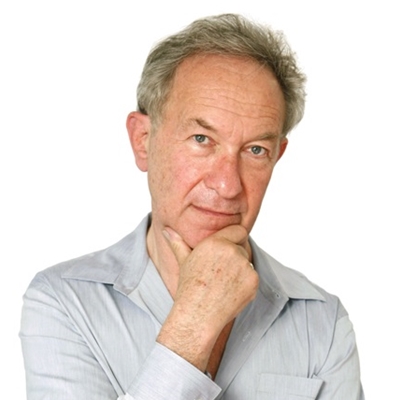 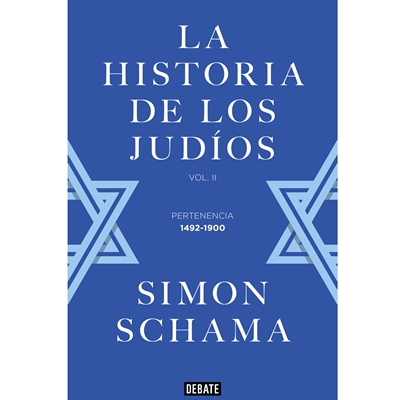 WITH THE COLLABORATION OF EDITORIAL DEBATE