Psychological war. Better than Game of Thrones. The keys of the global geostrategy.

For some years now, due to the complex current situation, the science of geopolitics is acquiring an importance that it had lost after the Second World War. How are the countries related? What power strategies do they use? Through numerous examples, we will see that there are a series of classic strategies, all with a background of hypocrisy and taking advantage of the weaknesses of others, which have prevailed over time.

The colonel and expert strategist Pedro Baños takes us into the unknowns of these games of domination between countries and reveals the keys and tricks of world power. He talks with José María Beneyto, writer of El spy who deceived Hitler, with a background in Nazi Germany. 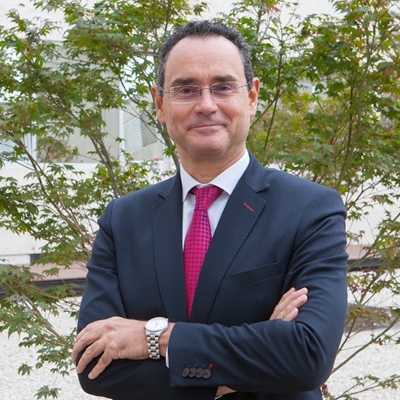 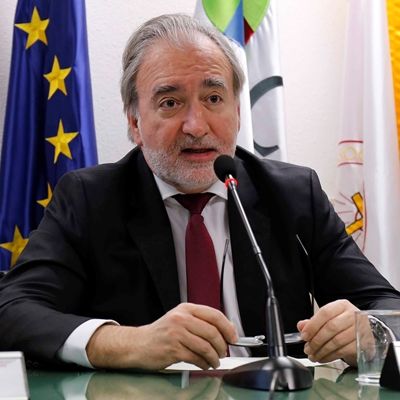