Six years after the global financial crisis threatened Eurozone collapse, it's now political earthquakes posing questions of the "European Project". With reform inevitable, we're joined by the international lawyer specialized in the EU Miriam Gonzalez, the economist and businessman Guillermo de la Dehesa and the politician and former President of the European Parliament Enrique Barón Crespo to analyze the future of the EU together with the literary editor of the FT, Frederick Studemann. 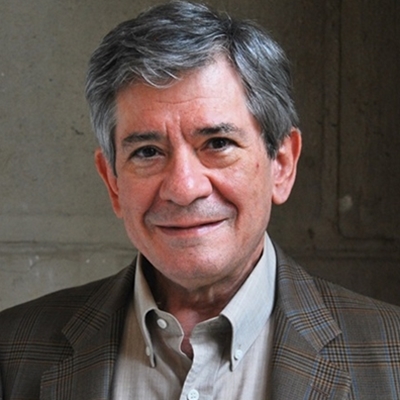 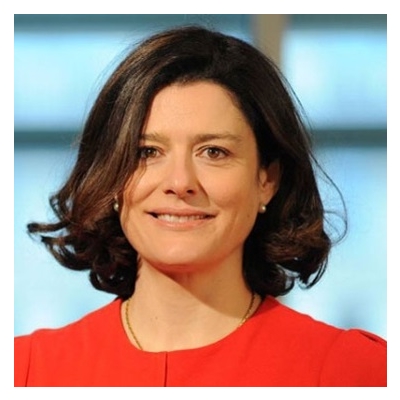 IN COLLABORATION WITH FT WEEKEND AND IE UNIVERSITY