"With regard to traitors, they will kick the bucket on their own, I assure you . . . Whatever thirty pieces of silver those people may have gotten, they will stick in their throat” - Vladimir Putin, 2010. The explosive story of the poisoning of Sergei Skripal and the new spy war between the West and Russia, based on hours of exclusive interviews Skripal gave before his near-death with number one bestselling author Mark Urban, diplomatic and defence editor for BBC Newsnight. 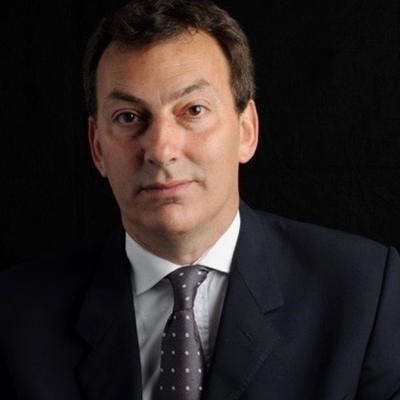