Janne Teller (Denmark) is a well-established writer. She went from being a mediator involved in conflict resolution in Mozambique, Bangladesh and Tanzania, to working as a full-time writer. Her philosophical works caused a stir in Denmark, and later her books began to reflect on the meaning of life and the unanswerable questions about human existence. Works such as Nothing consider ways of seeing the world. Other novels include Odin’s Island (1999), The Trampling Cat (2004) and Come (2008). She will talk to the writer Dylan Moore.

Supported by the Danish Arts Foundation 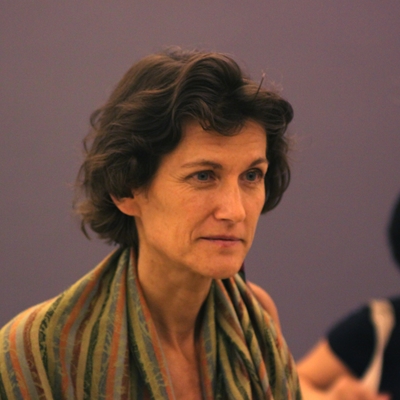 Supported by the Danish Arts Foundation