AfroLatinity and the mixing of the races.

The modern and contemporary history of Africa is accompanied by a historical phenomenon called “panafricanism”. From here on the rise of the African diaspora to the Caribbean and the American continent, as well as the awareness of African issues in Europe, can be understood. The challenges which the societies of this great continent are facing have a lot in common with those of Latin America and the Caribbean. In this talk, Jean-Pierre Dozon (France), Head of Research at IRD-France and Vice-president of the FMSH, Iván Rodríguez Chávez (Perú), Principal of the Ricardo Palma University, and Nelson Vallejo-Gomez (France/Colombia), philosopher and director of the programme GRECOL-ALC of the FMSH. will be in conversation on how the “global vision” that prevails about the territory was possible thanks to the debate between European, African and most of all, American intellectuals with which topics such as African identity, colonialism, post-colonialism and mestizaje(or the mixing of the races) were given a new meaning.

Supported by FMSH and the Embassy of France 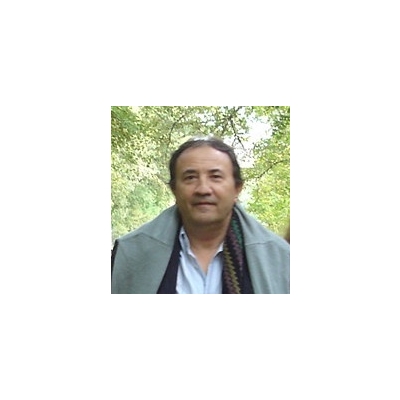 Supported by FMSH and the Embassy of France