Luke Harding and Diego Salazar in conversation with Mabel Cáceres

Luke Harding is a British journalist who worked as a correspondent for The Guardian newspaper in Russia until entry into the country was denied him in February 2011. His writings include books on the Julian Assange and Edward Snowden cases and on Russia’s foreign policy. His latest book is Collusion: Secret Meetings, Dirty Money and How Russia helped Donald Trump Win (2017). Diego Salazar is the author of the book No hemos entendido nada: Qué ocurre cuando dejamos el futuro de la prensa a merced de un algoritmo, which analyses cases of fake news that have gone viral on the Internet and in the media. The writer reflects on how to produce and consume information in the digital era. They will talk to the award-winning Peruvian journalist Mabel Cáceres. 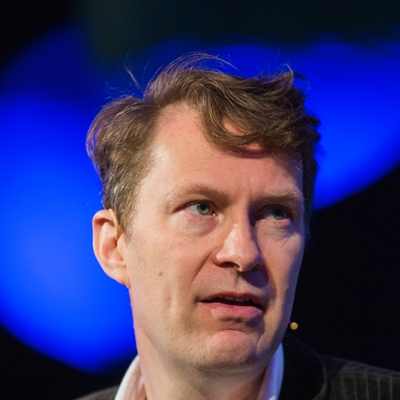