The Importance of Nature

Two naturalists from different fields come together with the journalist Rosie Boycott to discuss something that is very precious to us: our environment. Carlos Magdalena, the Spanish botanist and star conservationist at the Kew Royal Botanic Gardens, the world’s most important, is known for his tireless labour recovering and conserving plant species on the edge of extinction, and has recently published The Plant Messiah. The British historian Andrea Wulf presents her work The Invention of Nature, in which she follows the footsteps of the great polymath Alexander von Humboldt and tells how he inspired figures as diverse as Simón Bolívar and Charles Darwin. 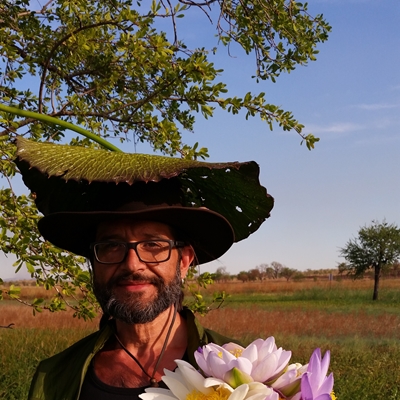 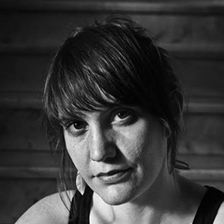