Talking about the theatre.

Mariana Althaus is a prolific Peruvian playwright who has written and directed over ten plays and published a number of books with collections of her work. Outstanding works include Tres historias del mar (2003), Ruido (2006), Criadero (2011) and El Sistema Solar (2012). The Swiss Lukas Bärfuss has written over 15 plays and the novel One Hundred Days (2012), about the 1994 genocide in Rwanda. His works Die sexuellen Neurosen unserer Eltern (2003), Der Bus (2005) and Málaga (2010) have also been shown in Spanish-speaking countries such as Spain, Mexico, Argentina, Uruguay, Chile and Peru. In conversation with Doris Guillén, they will explore the wide world of theatre.

Translation from German to Spanish available

With the support of Pro Helvetia 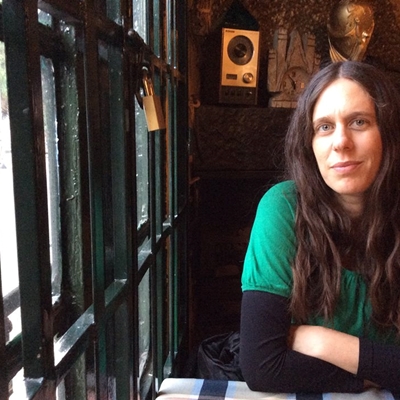 With the support of Pro Helvetia