Óscar Catacora and Philippe Claudel in conversation with Miguel Barreda

Film is a language beyond languages. Óscar Catacora, from Puno, is the director of Wiñaypacha (2017), a film that stands out for, at least, two things: it was made at five thousands metres above sea level, and takes place entirely in the Aymara language. The movie won two awards at the 33rd Guadalajara International Film Festival and opened in Peru last April. The Frenchman Philippe Claudel is the author of over a dozen novels, has written screenplays for three films and has directed four feature films, including I’ve Loved You So Long (2008), a film that won a BAFTA award for Best Foreign Film and was nominated for a Golden Globe in the same category. They will talk to the Peruvian filmmaker Miguel Barreda. 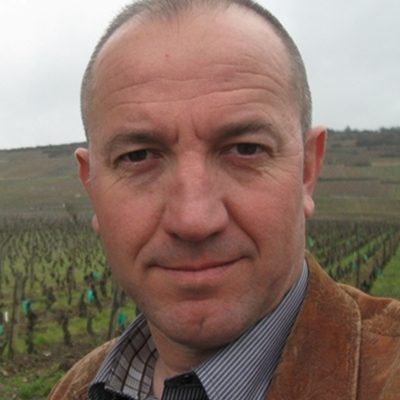