The French writer Alice Zeniter, of Franco-Algerian background, wrote her first novel aged 17. In 2010 she published Sombre dimanche, which describes the lives of three generations of a Hungarian family over 30 years, during the Communist and post-Communist periods in the country. The novel L’Art de perdre (2017), winner of the French Goncourt Prize, is about a young women in search of the origins of her identity, which takes her to the history of the Algerian civil war. The profundity of the narrative and the historical rigour of the writer will be the focus of this discussion with the French writer Pierre Ducrozet. 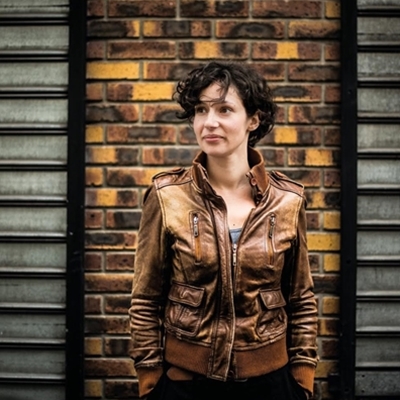 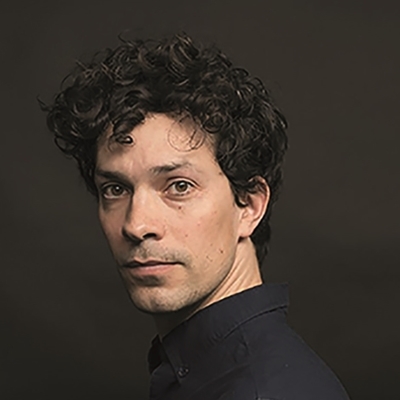 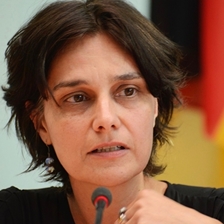