Leila Guerriero (Argentina) won the CEMEX-FNPI Prize in 2010 for her report El rastro en los huesos, on the military dictatorship in her country; she has worked with media organizations in Argentina, Colombia and Chile, and is the Latin America Editor of Gatopardo magazine (Mexico). John Paul Rathbone (United Kingdom) is currently Latin America Editor of the British newspaper Financial Times, after having worked for The Wall Street Journal (USA), The Sunday Telegraph (United Kingdom), El Espectador (Colombia) and Esquire (USA). Cecilia Valenzuela (Peru) is currently Journalism Editor at the newspaper Perú21. They will talk about their extensive and rigorous work all over the continent, with the Colombian journalist from BBC Latin America, Daniel Pardo.

With the support of the Embassy of Argentina 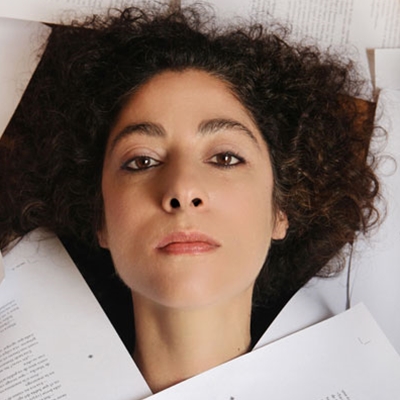 With the support of the Embassy of Argentina 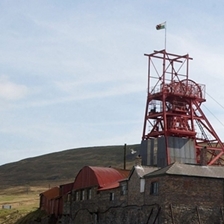