This talk reflects upon contemporary Colombia, contextualized through the gaze of two journalists who have written extensively about the social, political, economic and cultural history of the country. Antonio Caballero, a columnist for the magazine Semana, has worked at the BBC in London, has worked for national and international newspapers and magazines such as The Economist, Cambio 16, Alternativa, El Tiempo, El Espectador and Diario 16, and has published, among other books, Historia de Colombia y sus oligarquías (2018). Enrique Santos Calderón was an author for forty years of the column Contraescape, of El Tiempo, a magazine he directed for a decade. A close witness of the political life of the country, in 2018 he published a book that is an account of over seventy years of life in Colombia, El país que me tocó, his autobiography. They will be in conversation with the journalist María Jimena Duzán. 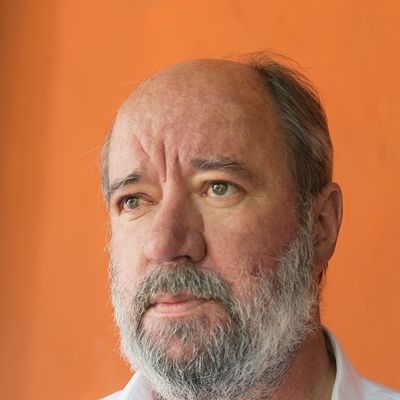