War and peace, readings of the Colombian conflict

The journalist Patricia Lara is the author of Adiós a la guerra. Una historia breve de los conflictos en Colombia, a book that transcends the nature of Colombia’s internal conflict in its current state, going back to the wars of the 19th century, contextualizing them from the origin of the transition to be a republic today. The current president of the Truth Commission, Francisco de Roux, is a Jesuit priest who has dedicated his life to the cause of peace in Colombia. In 2018 he published La audacia de la paz imperfecta, in which he talks about his experiences as a mediator in the armed conflict, as a target both for guerillas and paramilitaries, about the year that followed the signature of the agreements, and the visit of Pope Francis to Colombia. They will be in conversation with the journalist Juan Carlos Pérez in a talk which is an invitation to peace. 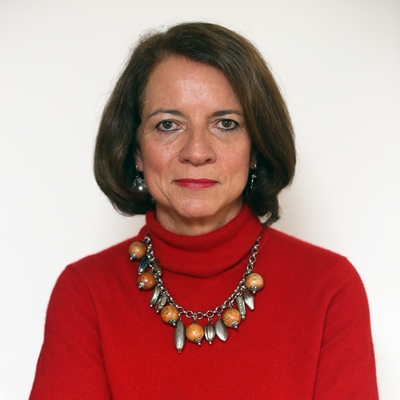 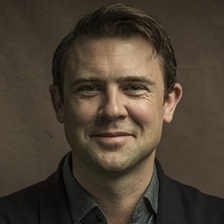 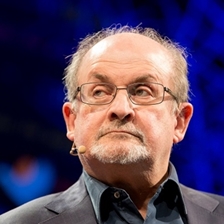