Xavi Ayén (Spain) is a journalist and writer who works for the newspaper La Vanguardia of Barcelona. He has interviewed 23 Nobel Literature Prizes around the world. In 2014 he published Aquellos años del boom: García Márquez, Vargas Llosa y el grupo de amigos que lo cambiaron todo, a book that travels to the sixties and seventies, when García Márquez, Vargas Llosa, Carlos Fuentes, Julio Cortázar and José Donoso, by the hand of literary agent Carmen Balcells, revolutionized the history of literature in the West, capturing for the first time massive attention on Latin America. The book has just been republished with new material taken from “those things you’re only allowed to tell after I’m dead”, according to when Balcells told him, and new trips around Colombia, where he has interviewed the siblings and other relatives of García Márquez. Revelations that affect the punch that distanced García Márquez from Vargas Llosa, the illnesses that Gabo or Cortázar suffered in the last years of their lives, and the manoeuvres and shadow sides of the awards and publishing contracts. He will be in conversation with Santiago Gamboa. 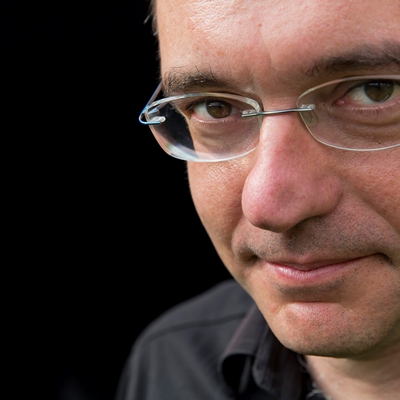 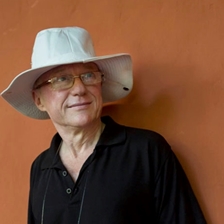