Sarah Churchwell is professor of American Literature and Public Understanding of the Humanities at the University of London. In her latest book, Behold, America: A history of America First and the American Dream the author approaches two terms that are historically and symbolically loaded for the United States, Latin America and the rest of the world: the “American dream” and “America first”. The origin of these terms, one of them rooted in ideals of progress and equality during times of prosperity and optimism, and the other, a phrase coined by the Ku Klux Klan in their extermination campaign, as well as their shift in meaning based on the current campaign of the president of the United States, Donald Trump, constitute the guiding thread of this text. In conversation with Dylan Moore, here is the United States of America today. Event presented by Catherine Eccles, representing the Eccles Centre for American Studies at the British Library.

Co-organised with The Eccles Centre for American Studies 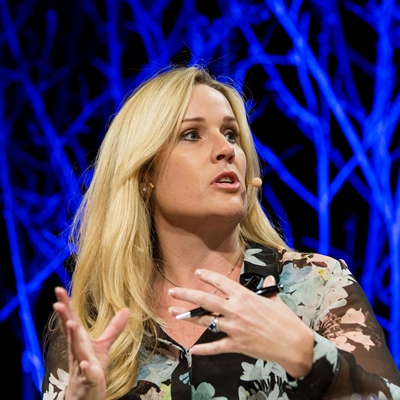 Co-organized with The Eccles Centre