Rafael Cartay and Leonor Espinosa in conversation with Mario Jursich

The gastronomy, cuisine and Gastronomy, cuisine and food culture configure the imaginaries of a region with climatic and geographic similarities, such as the Afro-Caribbean, beyond concrete frontiers established between Colombia and Venezuela. Rafael Cartay (Venezuela), a theorist of Venezuelan gastronomy and author of the book La despensa de la cocina afrocaribeña and Leonor Espinosa (Colombia), a chef awarded with the Basque Culinary World Prize 2017, for helping indigenous and Afro-Colombian communities to empower their gastronomic traditions as a social and economic motor, will converse with the Colombian editor Mario Jursich on the relationship between identity, land and gastronomy. 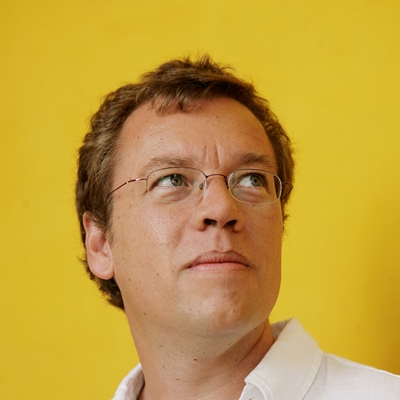 This talk is possible thanks to the support from Fundación Bat, Fundación Bigott and Fundación Gabriel García Márquez para el Nuevo Periodismo Iberoamericano 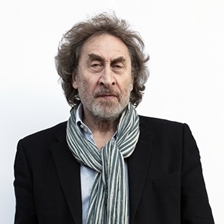 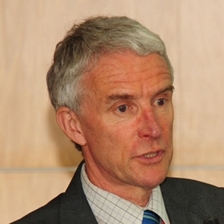 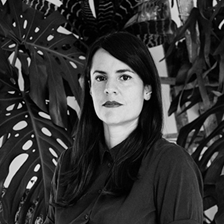