The Canadian writer Madeleine Thien, of Chinese and Malay descent, captivated readers and international critics with her stunning book Do Not Say We Have Nothing. The story unfolds from Canada in the early 90s, when a 10 year old girl and her mother receive in their home a young Chinese girl who fled her country. With her we traverse the contemporary history of China, from the times of the Maoist revolution in 1949, to the protests of Tiananmén, four decades later. In conversation with Philippe Sands, lawyer, professor and writer of the historical novel East West Street, Madeleine Thien will lead us to within her narrative, which goes beyond cultural and generational barriers. 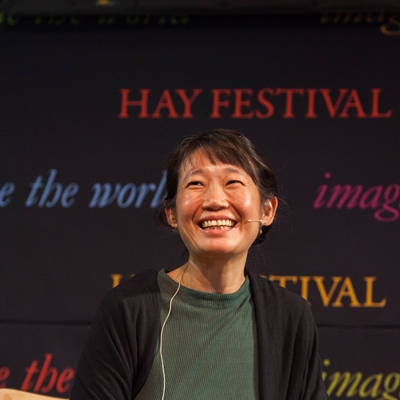