Philippe Sands (UK-France) is a professor of law, lawyer and writer, and since 2018, president of English PEN. He has participated in international trials in cases regarding Pinochet, the war of Yugoslavia, the Rwandan genocide, the Iraq invasion and Guantanamo bay. He is the author of numerous essays on geopolitics and has written for the Financial Times, The Guardian, The New York Review of Books, Vanity Fair, CNN and BBC. In 2016 he published East West Street, a story about the shadows of the Second World War which, through four characters, reconstructs the stories of Jews and nazis, lawyers in the Nuremberg trials and escapes from genocide. He will talk with the renown Colombian writer Juan Gabriel Vásquez. 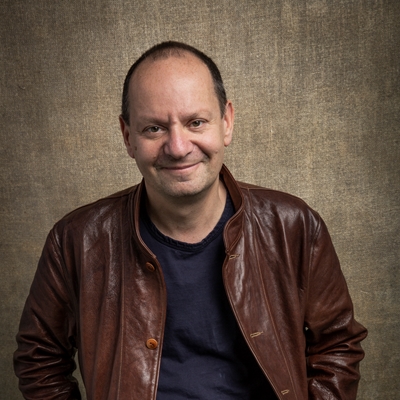 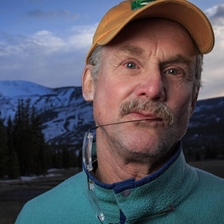 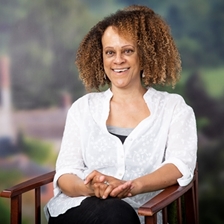